Salmon in the Columbia River were exposed to unlivable water temperatures that caused them to break out in angry red lesions and white fungus in the wake of the Pacific north-west’s record-shattering heatwave, according to a conservation group that has documented the disturbing sight.

The news has been released on Tuesday by the non-profit organization Columbia Riverkeeper, a group of sockeye salmon swimming in a tributary of the river can be seen covered in injuries the group say are the results of stress and overheating.

The salmon had been travelling upstream in the Columbia River from the ocean, to return to their natal spawning areas, when they unexpectedly changed course, explained Brett VandenHeuvel, the executive director of Columbia Riverkeeper. He described the sockeye as veering off to the Little White Salmon River, a tributary of the Columbia River where the video was recorded, in an effort to essentially “escape a burning building”.

The conservation group recorded the video following the heatwave on a day when water temperatures breached 70F (21C), a lethal temperature for these anadromous fish if they are exposed to it for long periods. The Clean Water Act prohibits the Columbia River from rising over 68F (20C).

VandenHeuvel compared the situation to a person trying to run a marathon in over 100F (38C) temperatures.

“The difference is that this isn’t a recreation for the salmon,” he said. “They have no choice. They either make it or they die.”

The salmon won’t be able to spawn in the tributary and are expected to die from disease and heat stress.

This scene is yet another example of the tragic toll taken by the recent heatwave, which killed hundreds of people across the Pacific north-west and Canada, probably caused more than 1 billion marine animals to perish, and contributed to fires across the region.

“It’s heartbreaking to watch animals dying unnaturally,” he said. “And worse, thinking about the cause of it. This is a human-caused problem, and it really makes me think about the future.”

The salmon can be seen with what looks to be fuzzy white patches, which is likely a fungal infection that appears when salmon become stressed from hot water.

Don Sampson, a member of the Confederated Tribes of the Umatilla Indian Reservation and an advisory board member for the Northwest Tribal Salmon Alliance, described watching the video as akin to seeing his relatives die.

VandenHeuvel agreed that these types of scenes would continue to play out if officials did not take direct action.

“I see this as a deeply sad vision for our future. But I also see it as a call to action. There are mitigation measures we can take to save the salmon, to cool our rivers,” he said. “And if this video doesn’t inspire some serious reflection, then I don’t know what will.”

Yes, we have solutions to save salmon! You can also be a proud part of it. Also, let your children join to save more sea creatures! Still don’t know where to start? Follow noP and get more information on how we can conserve the environment! 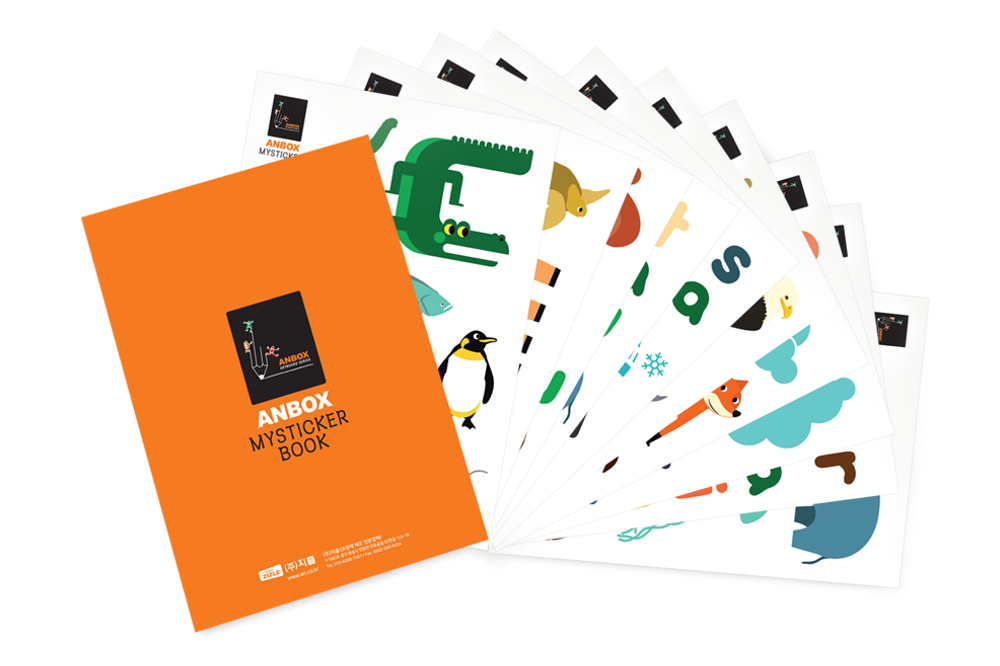 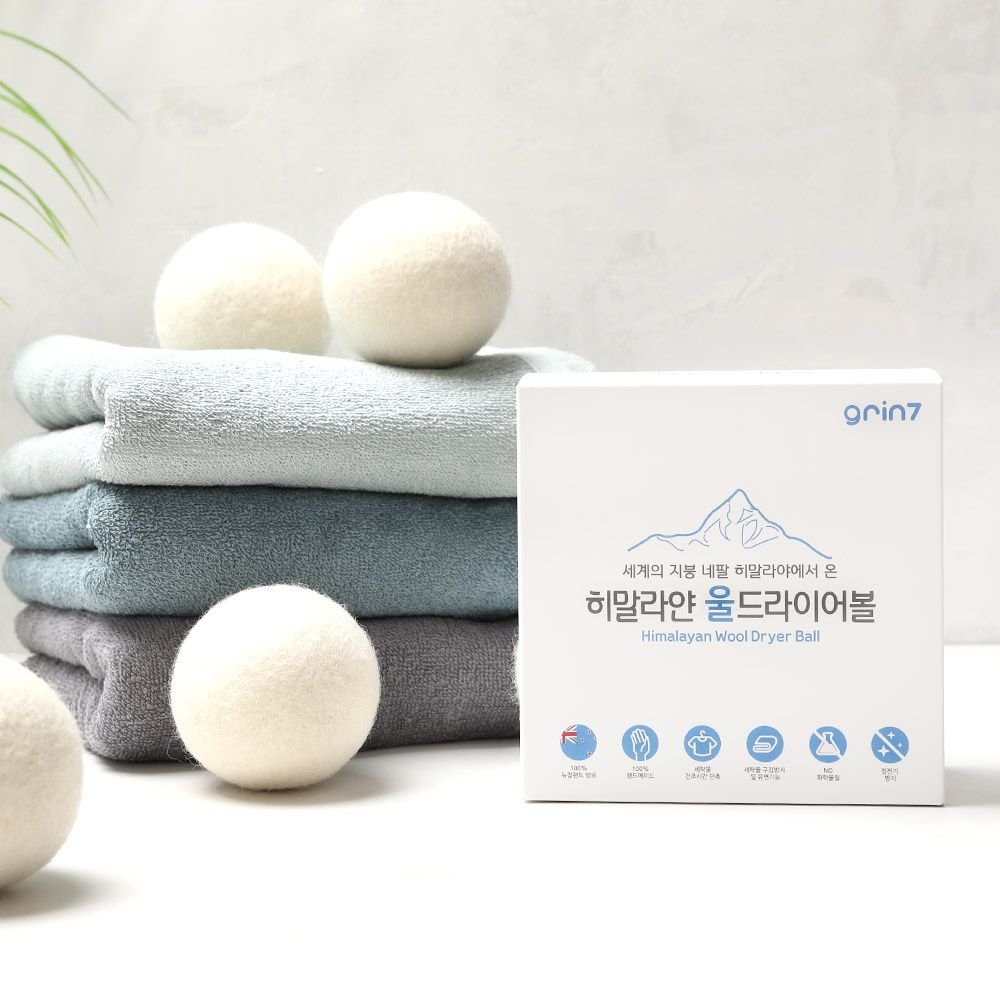 Science-backed Ways to Create Lasting Memories for Your Child

Why is Parent Involvement Important in a Child's Development?